The latest poll from YouGov shows ‘Yes’ in the lead with 53%, with The Times reporting this is “the highest level of support for independence ever recorded by the company”.

This is the fourth poll in a row that shows independence is now backed by the consistent majority of people in Scotland.

Out of ten independence polls since the December 2019 election, seven have showed ‘Yes’ in the lead – while of the remaining three, one was a dead heat and the other two only had ‘No’ leading by 1%.

Here’s a brief analysis of what the latest YouGov poll shows – and what it all means.

People are changing their minds – from No to Yes

The largest ever lead for independence recorded by YouGov is partly driven by the large number of people switching from No to Yes, following Scotland being consistently ignored by Westminster and dragged out of the EU against our clearly expressed will.

23% of those who voted No in 2014 are now independence supporters – and if we keep convincing even more former No voters, the momentum for independence will be truly unstoppable.

🗓 One year ago, Boris Johnson became the UK Prime Minister.

🏴󠁧󠁢󠁳󠁣󠁴󠁿 And right across Scotland, more and more people are switching from No to Yes.

Nearly half of Labour voters back independence

The astonishing figures from YouGov reveal that 44% of those who voted Labour in the 2019 general election would vote Yes in a Scottish independence referendum.

It’s clear that Richard Leonard must wake up to the fact that huge numbers of his own voters in Scotland back independence.

Their blind refusal to even acknowledge Scotland’s right to choose its own future is not only out of touch with the people of Scotland, but nearly half of Labour’s electorate – and the longer they keep siding with the Tories in denying Scottish democracy, the more people they will bring to the cause of independence.

Repeating the trend shown in the past few polls, the 50-64 age group now supports independence more than ever – at 53% to 47%.

Meanwhile, the over-65s group – while still backing ‘No’ by 65% to 35%, has gradually moved towards Yes, by 4 points since the YouGov poll in February and by 10 points since January.

The new poll today from @YouGov shows that independence is the preferred option in all age groups besides the over 65s pic.twitter.com/UZDpc4Olwx

Over six in ten of previous non-voters now back Yes

It’s clearer than ever that the opportunity to build a fairer, greener, better Scotland with independence is making more people politically engaged and driving people to back our movement.

YouGov found that 57% of Scotland’s voters say they will back the SNP in the constituency vote, and 47% on the regional list.

This amounts to a record level of support for the SNP and would produce the biggest pro-independence majority in the history of devolution – but ahead of the crucial 2021 election, there’s no room for complacency.

We must all work hard to secure the majority that will pave the way for Scotland’s future being in Scotland’s hands.

This is in stark comparison to Nicola Sturgeon’s approval, at +50 – amounting to a 100 point gap between the First Minister and Boris Johnson, and leaving in no doubt that Scotland’s future must be in Scotland’s hands, not those of Boris Johnson.

📺 Professor John Curtice: “We’ve never previously had a consistent series of polls on average putting YES ahead. We are in uncharted waters.”

🏴󠁧󠁢󠁳󠁣󠁴󠁿 Scotland’s future should be in Scotland’s hands, not those of Boris Johnson. https://t.co/1TBOd5pYT1 pic.twitter.com/Ci8oXW12Te 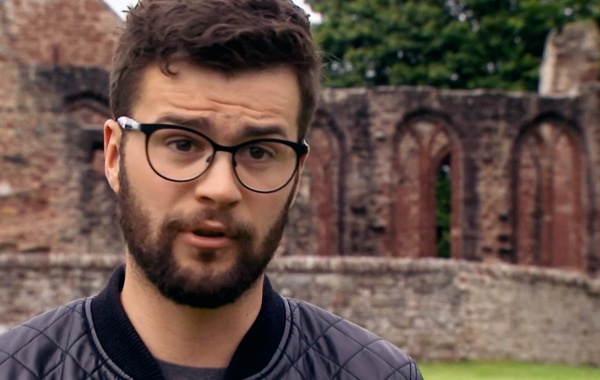 Former ‘No’ campaigner: “I certainly thought in 2014 that the only way to guarantee EU membership was to vote No.” “Do you feel betrayed?” “Yes.” Brexit is causing many people to look again at Scottish independence. 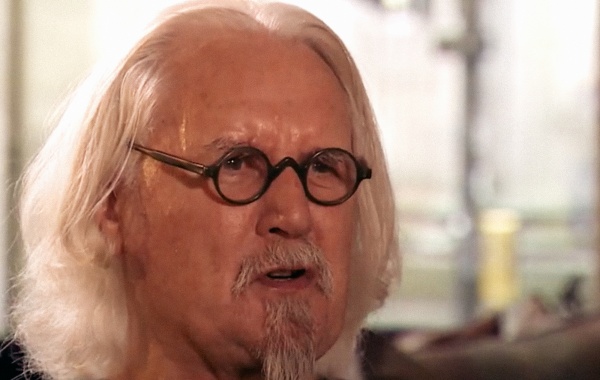 Billy Connolly says there’s a new energy around Scottish independence. “If Scotland wants it, Scotland’ll get it. And I’ll be there clapping.”